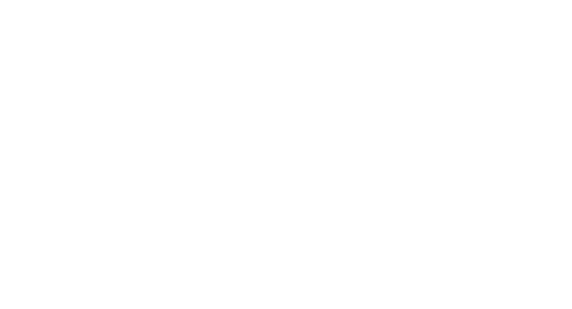 Don’t Shave Your Legs Till You Have To 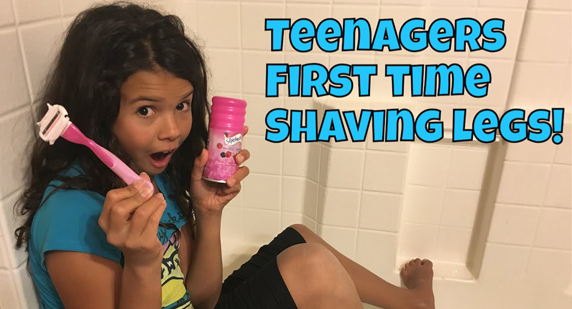 My mother didn’t give me any shaving advice. Like many aspects of my life, she left it to my sister to instruct me about the womanly ways of the world. Seven years older than me, my sister essentially raised me. But the fateful night I decided to shave my legs my sister wasn’t there to help or stop me. Instead, she was eighteen, unwed, pregnant and recently disowned by my parents. A month earlier my heartbroken father had driven her to a home for unwed mothers. And then we moved, following the latest military assignment to Albuquerque. New in town, I was instructed by my mother to pretend I didn’t have a sister; I was not to speak about her to my new friends. I was not to speak about her at all.

So I was 11-years-old, suddenly without a sister, and ready to shave my legs. I waited until my mother was hosting a dinner party with lots of people to do the deed. I stole my dad’s shaver from the master bathroom. I ran a hot bath and started running that razor up and down my legs. It was a terrifying moment of being unsupervised and unsure. I knew that if my sister hadn’t been banished, she would have been sitting on the edge of the tub. I felt lonely, guilty, and vengeful as I heard the laughter and clinking of cocktail glasses in the rest of the house.

My parents were entertaining bigwig officers from the Air Base. But here I was, making a grown-up decision without anyone telling me what to do. Razor in hand, I felt powerful. But of course, no one had told me how so I made bold moves, not knowing to avoid the tendons on the outside of my knees. After only a few swipes, the bath water was blood red.

Then I heard my mother going down the hall toward her room. She was calling for me. I timidly responded, “In the bathroom.” I wanted my mommy and also dreaded her opening the door. When my mother saw me she screamed first at me and then, of course, for my father to “get in here and see what Maureen has done!” She didn’t stick around for the cleanup, which was left to my father who treated me like a wounded warrior. He drained the tub, dried me off, and patched me up. He didn’t yell. In her usual fashion of explosion followed by silence, my mom didn’t speak to me or about the incident for a week.

Meanwhile, I limped around for days with gauze on my legs. The glamour of being hairless wore off quickly. Instead of the power I thought I would feel from this rite of passage, I got a mess of pokey hair and scabs on my little skinny legs.

With this experience under my belt and scars on my legs forty years later, I told my girls they could start shaving in eighth grade after I gave them shaving cream and a lesson. As kids do, they pushed the envelope and insisted that the last day of seventh grade counted as eighth. I got it: they wanted to try out their new legs for the summer.

My third daughter, however, was an exception. One night at a pizza parlor the four of us were catching up on the day’s news. Then, the oldest, Sara, said, “Mom, we need to talk about something.” Uh oh. Was it money, boys, or a failed exam? Those were my top three uh-oh categories. But they surprised me; instead, the two big sisters were advocating a shave for the little one.

This was highly unusual event in the family system–they were meticulous in keeping track of exactly when they were allowed to finally do something. It had to be fair. It always had to be fair. What wasn’t fair was if my second daughter got to do something one year, one month, or one week before my first daughter. If I slipped up and lost track of the timing of specific life events I got scolded. By the time my third daughter came along I had two people monitoring my every move; her older sisters were the deadline policemen.

So I was surprised when the two big sisters made a case for shaving the baby’s legs. Of course, at the time the baby was in seventh grade. But she’d just started seventh grade.

“What is this about,” I asked.

“This isn’t just about hair. “

“But she really has a hair problem.”

“Kids are teasing her. Bad.”

“This is about her STEEM!”

Oh boy. They played it, the self-esteem card. They know this is my Achilles heel; I guarded theirs with my life. The girls even made up our own code word (steem) whenever it was at risk. The little one sat and silently watched as her big sisters explained that this wasn’t about what the other girls in school did (they had strategy on their side: using other kids as examples was always a sure way to lose an argument with me). This, they argued, was a matter of necessity.

“And you two are willing to move the deadline almost one and a half years for this? When you’ve never moved a deadline? Ever?”

“Yes, Mom. This is different. It’s important. Really important that she shave. Right away! It’s about her steem!”

They all stared at me, waiting like three possums looking into the headlights. They knew I had to weigh it, ponder it, imagine it. Pause. Deep Breath. Deliberation. They had a point. She was extra hairy. She looked miserable. What could it hurt? The truth rises from my heart; it would only hurt me if my last baby girl walked through the growing-up door. She would be taking a step into adulthood and away from me. Suddenly, her shaving her legs felt unbearable. But don’t be a selfish mommy. Take your signals from your children. Say yes.

“We love you, Momma,” cried Sara as she made the first impact.

“Thank you! Thank you! Mommy Thank you I love you. You are the best mommy in the world,” said Bonnie.

“We will pay for the razor and be super careful and call you when it’s over,” Kimmy assured me.

Kisses came at me on all sides like being licked by three puppies at once. Then, like that, they bolted–and I mean bolted out of the pizza joint–to the drugstore across the street and bought shaving cream and razors.

Still in the booth at the pizza joint, I felt my heart sink. I started to cry. It was their Dad’s weekend with the girls. They would bring the shaving party there, just a few short blocks from the pizza parlor. I wouldn’t be there when Bonnie shaved her legs for the first time; I would miss the rite of passage for my last girl. It wasn’t a moment that could be reclaimed, but at least they had each other. They were in it together and having a ball.

I drove home to the empty house. The phone soon rang.

“The bathtub was full of hair, Mom! It was an emergency,“ her sister chimed in.

We all cracked up and said goodnight. I hung up the phone both sad and satisfied.

I created a Mother’s Day ritual when my first daughter, Sara, was seven. Instead of presents, I ask the girls to write a list of ten things they have learned from me that year. It’s my litmus test to see what I said and what they heard. Three years after this shaving incident, Bonnie wrote this on her list: “Do not shave your legs too early and listen to your mom when she says you will feel like a porcupine once you start because it’s true. When she says shaving your legs isn’t worth it, listen to her.”

Maureen McElroy
Mo has secret parent diaries and stashing away thousands of lessons and experiences raising three daughters. Since they are college graduates, married with great guys, and are superb human beings she felt it was safe to call herself an expert, a successful mother or someone who may be worth listening to. Mo says, “If I can save one night’s sleep, one argument, one sneak out, or moment of insecurity, or increase the number of hugs in a family, my mission will be accomplished.”
Recent Posts

I have asked my children to tell me what they have learned for many, many years. Each Mother’s Day I ask for my list; and when it comes I am always delighted and surprised. I want other parents to have this experience. And other adults who have taken the time to love a child whether or not he or she was their own. This ia global movement called Ask and Tell.
Navigate Site
Follow Us
CREATE A LIST
Copyright (c) 2020 Ask + Tell. All Rights Reserved.